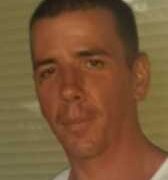 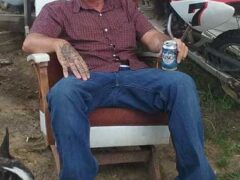 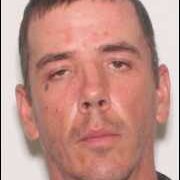 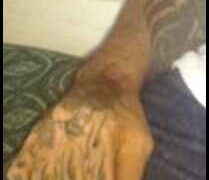 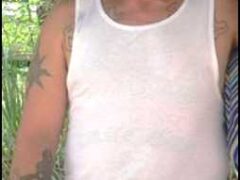 Early Tuesday, October 16th deputies responded to the 14000 block of 331 Business following a call from a victim who stated a masked man came inside her home and threatened her with a weapon.

The suspect fled on foot and nearby schools were put on lockdown. The victim was able to give a good description of the suspect from a previous encounter where the suspect assisted her with changing a tire the day before the incident.

DNA samples from were sent to the Florida Department of Law Enforcement from the scene which later comes back to a positive match to Richard Kelley, 36, of Marianna, Florida. Kelley also has previous addresses in Freeport in Walton County.

Kelley is currently wanted on charges of armed burglary, aggravated battery, and aggravated assault. He is described as a white male, standing 5’11, weighing 185 pounds with tattoos on his hands and arms. Kelley was last seen driving a green, older model, 1997 Toyota Corolla with gold and silver spray paint covering the dents on the vehicle. The back windshield of the car is missing and is covered with an unknown material.

Kelley was previously arrested in 2003 for three burglaries and sentenced to 15 years according to the Department of Corrections. He was released from prison on August 17th, 2016.