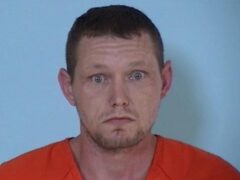 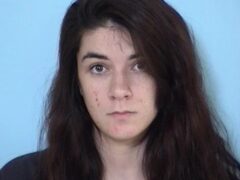 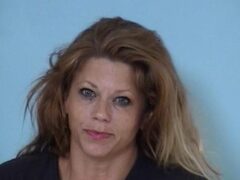 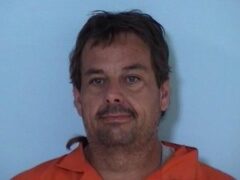 As a result, a search warrant was obtained for the home belonging to Daniel Sparks, 34, and Maitlin White, 19. On September 27, 2016 at approximately 6:30pm WCSO Narcotics Unit executed the search warrant. During the search investigators located methamphetamine packaged for resale, drug paraphernalia including cut straws and scales, and prescription medication. Additionally, Danny Hamilton Junior, 42, was found with marijuana inside a vehicle belonging to him.

Sparks and White along with Sarah Shelters, 40, who was also living at the home, were subsequently arrested on charges of possession of methamphetamine with intent to distribute, possession of drug paraphernalia. Hamilton was charged with possession of marijuana less than 20 grams.