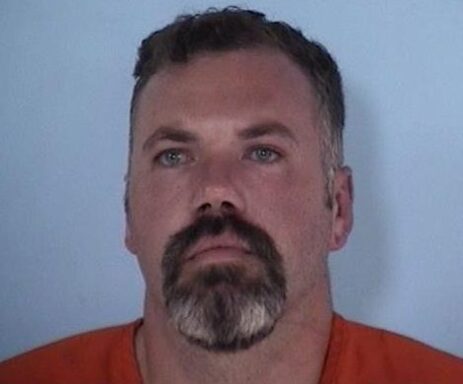 WALTON COUNTY, Fla—A former sex offender is arrested by Walton County Sheriff’s Office for having sex with a 16-year-old.

In July of this year, Walton County Sheriff’s Office took a report regarding a 35-year-old man who had sexual encounters with a 16-year-old subordinate on three separate occasions.

An investigation was initiated by the WCSO Criminal Investigation Bureau which revealed Kenneth Christopher Maness and the victim initially had sexual intercourse in March when he supervised the victim in their workplace and then two additional times after he was terminated in April.

By July, suspicious text messages were discovered on the victim’s phone between her and Maness. The victim was interviewed by investigators and disclosed the relationship between her and her former supervisor.

During a background check, it was discovered that Maness was arrested in 2015 for sending a 14-year-old a photo of his genitals. He was required to register as a sex offender in Georgia but obtained an order of release from sex offender registration in 2016.

Maness was subsequently arrested on three felony counts of having unlawful sex with a minor, age 16-17, by a person age 24 or older. He was arrested and booked into the Walton County Jail and given a $50,000 bond. Maness has not bonded out at the time of this release.