The Florida Sheriffs Association (FSA), one of the largest and most successful law-enforcement associations in the nation, is pleased to announce its leadership for the coming year. Walton County Sheriff Mike Adkinson has been elected President of FSA. Sheriff Adkinson will be responsible for presiding over the association, working with the staff and board of directors to guide the efforts and direction of FSA and its 67 Sheriffs.

“I am thrilled and honored to serve in this once-in-a-lifetime role,” Sheriff Adkinson said. “I hope to make the association and our community proud.”

Sheriff Mike Adkinson is a native of Walton County and is now in his 24th year of working in law enforcement. He has previously worked with the Florida Department of Corrections, Bureau of Parole, the Tallahassee Police Department, and the DeFuniak Springs Police Department. Prior to being elected sheriff, he was appointed as City Marshal/Chief of Police for the DeFuniak Springs City Police Department in September 2005.  Sheriff Adkinson and his wife of 17 years actively raise awareness for Type 1 Juvenile Diabetes and have established a support group, Emerald Coast Type 1, to educate and support their community. 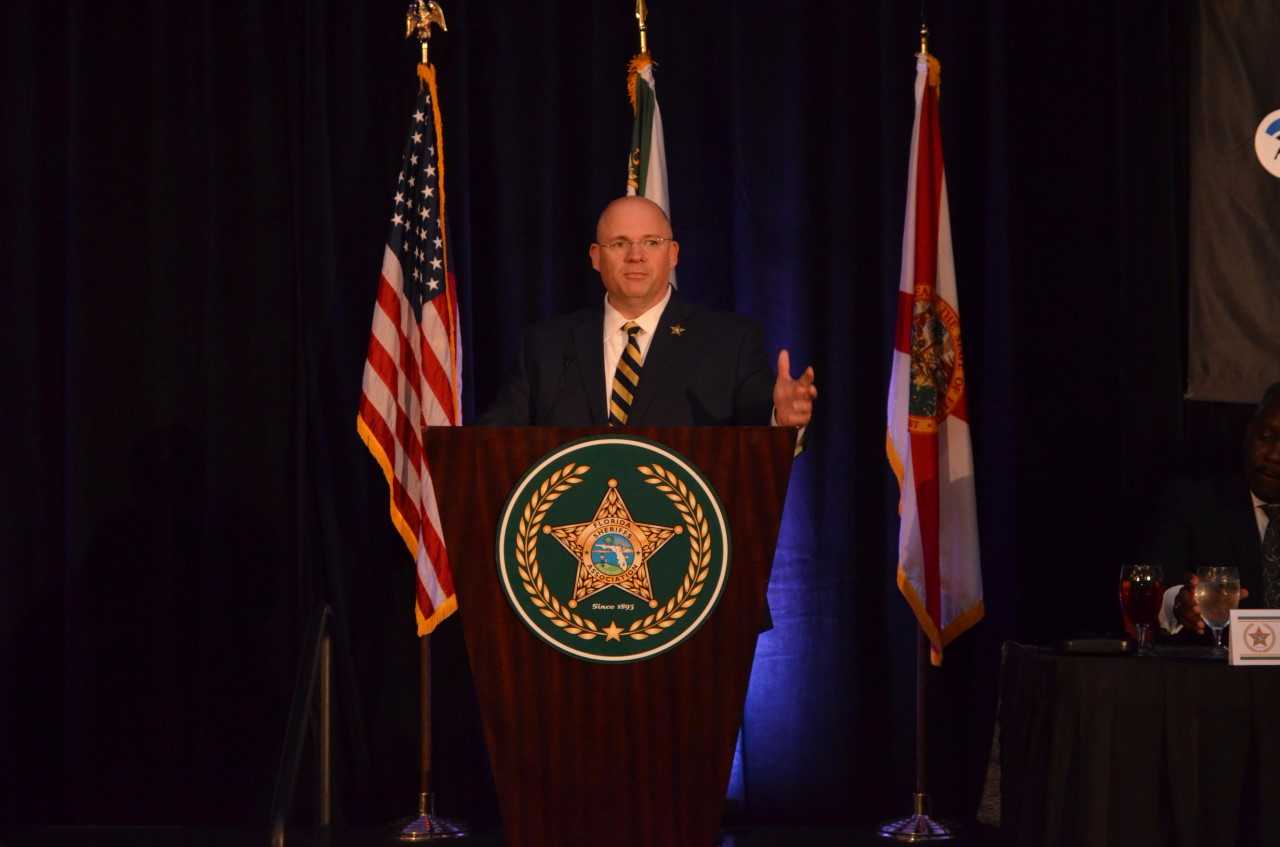 Sheriff Adkinson is a graduate of Walton Senior High School and has a Bachelor of Science degree in Criminology from Florida State University and a Master’s of Criminal Justice Administration from St. Leo University. He is a graduate of the Florida Department of Law Enforcement’s Chief Executive Seminar #40.

“The association could not have a better leader taking the reins,” said Orange County Sheriff and Immediate Past President Jerry Demings. “Sheriff Adkinson loves his county, his state, his country, and his fellow sheriffs. I am honored to work with him and make his transition seamless.” 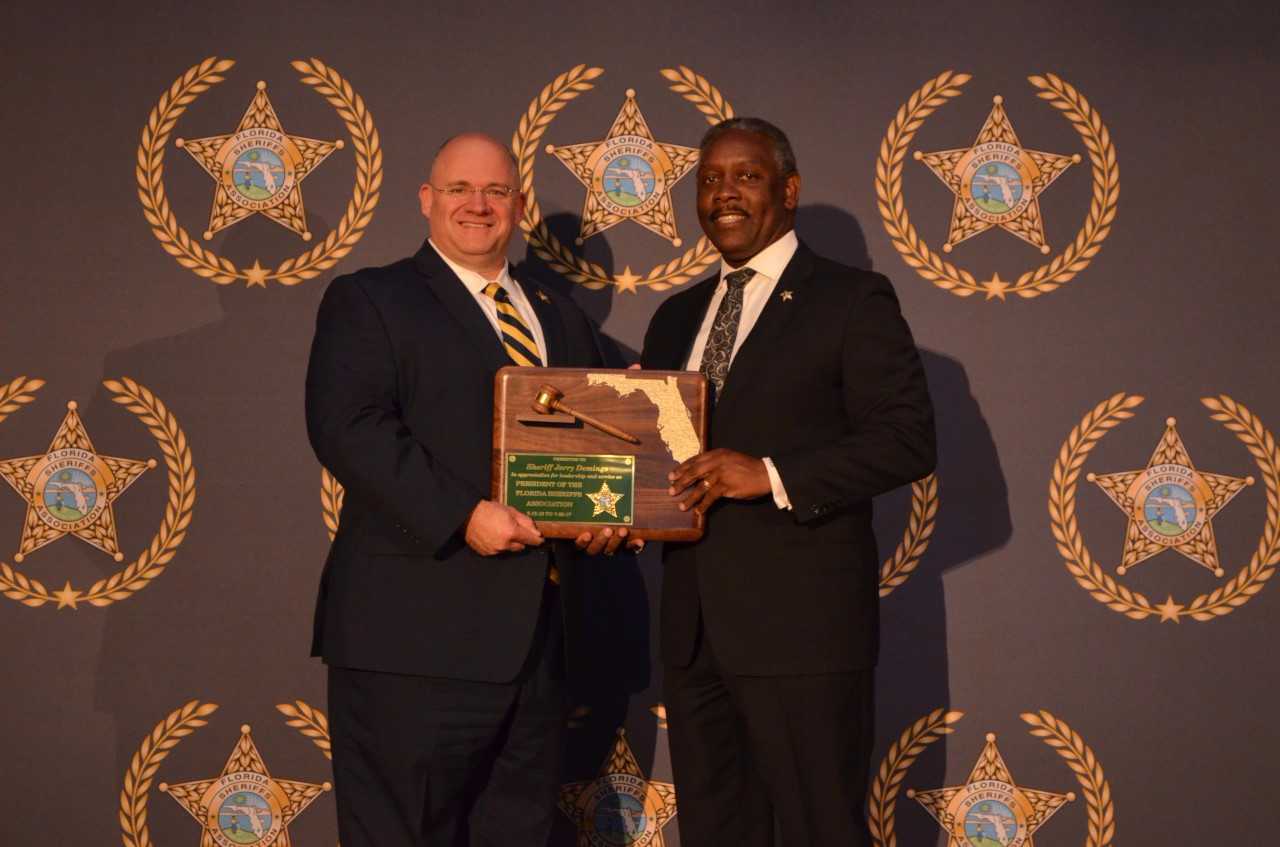 Other FSA board appointments are:

“Each year, the Florida Sheriffs Association elects a new board of directors to lead our efforts for the coming year and through the legislative session,” said FSA Executive Director Steve Casey. “I have no doubt that the sheriffs elected by their peers to take on this role will lead with the honor and integrity that is the foundation of our association.”