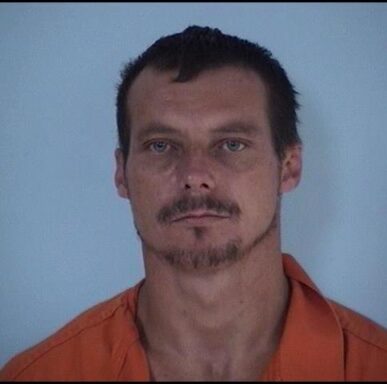 FREEPORT, Fla— A five-time convicted felon is behind bars after deputies find him in possession of a loaded handgun during a routine traffic stop.

After noticing that Jones’ license was suspended and a second deputy confirmed seeing Jones driving the vehicle when leaving Publix and entering the gas station just moments before the traffic stop, deputies asked Jones for consent to search the vehicle. Jones consented, and while searching the vehicle, deputies found a loaded Ruger .380 under the seat cover of the passenger’s seat.

Jones was arrested for possession of a weapon or ammunition by a convicted felon, carrying a concealed weapon and knowingly driving while licenses suspended/revoked. He was transported and booked into the Walton County Jail.