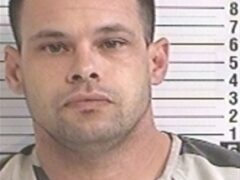 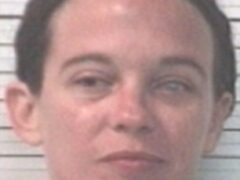 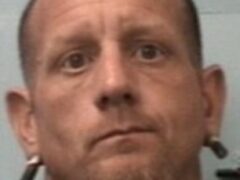 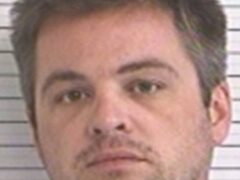 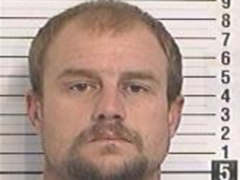 PANAMA CITY, FLORIDA – Five defendants were sentenced today on drug and firearm-related crimes, as well as conspiring to distribute and possess with intent to distribute five kilograms or more of cocaine.  The sentences were announced by Christopher P. Canova, United States Attorney for the Northern District of Florida.

The defendants and sentences are as follows:

In addition to the conspiracy charge, the defendants pled guilty to the following charges:

In early June 2016, Breeding acquired approximately 20 kilograms of cocaine and then divided it among himself, Helms, Ashbaker, and McGraw to sell.  On June 25, 2016, law enforcement officers stopped Breeding’s vehicle and arrested him after discovering cocaine and a firearm in his vehicle.  On June 29, McGraw and Hubbard planned to obtain an additional 5 kilograms of cocaine from Breeding in Panama City Beach.  When Hubbard arrived at the scheduled meeting place, he possessed approximately $20,000 in cash and a loaded firearm in his vehicle.  He was arrested.  While Hubbard went to meet Breeding, McGraw waited at a nearby motel room.  McGraw was arrested at the motel.  In the motel room, law enforcement officers seized a cocaine press, approximately 800 alprazolam tablets, a loaded firearm, and drug paraphernalia.  On July 8, law enforcement officers seized approximately 2 and 1/2 kilograms of cocaine and approximately $33,000 in cash from Helms’s and Ashbaker’s residence.