FIREFIGHTERS SAVE CHRISTMAS GIFTS AND PRIZED POSSESSIONS FROM BURNING HOME 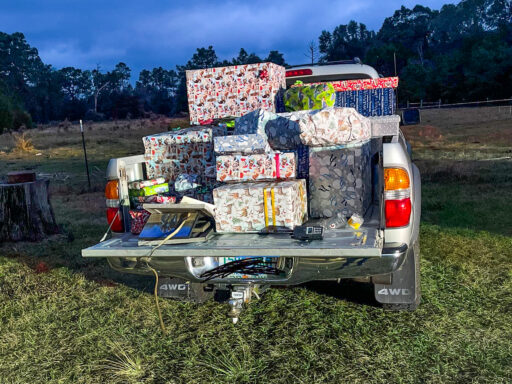 Firefighters save Christmas presents, family photos, and other prized possessions from a burning home early this morning.

First responders arrived on scene to find flames consuming the back porch of the home and quickly began fighting the flames. Firefighters were able to contain the fire to the back porch and the kitchen of the home. Once the blaze was under control, firefighters started trying to salvage as many personal belongings as possible from the smoke-damaged home.

The family’s Christmas presents were saved from the fire. Firefighters were also able to pull family photos and other prized possessions from the smoke-filled home.

“To lose a home or be displaced from a home this close to Christmas is heartbreaking, especially when children are involved,” says Battalion Chief Javier Canut. “So, we were all determined to try to salvage as much of their Christmas as possible, and we are happy to report all of their presents under the tree were saved from the fire.” 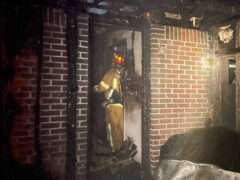 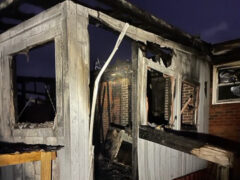 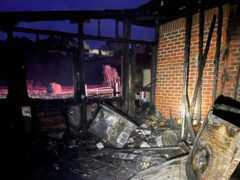