FIREFIGHTERS QUICKLY EXTINGUISH FLAMES ENGULFING A HOME IN THE VALLEY 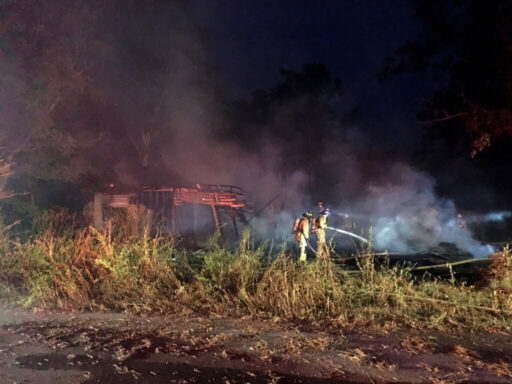 Walton County Fire Rescue crews quickly jumped into action and began battling the blaze. Within just 28 minutes from the time of dispatch, firefighters were able to extinguish the flames. Fortunately, the home was vacant due to being under demolition. So, no one was injured in the fire.

The origin of the structure fire is unknown at this time. The State Fire Marshal’s Office was contacted and is investigating the cause of the fire. 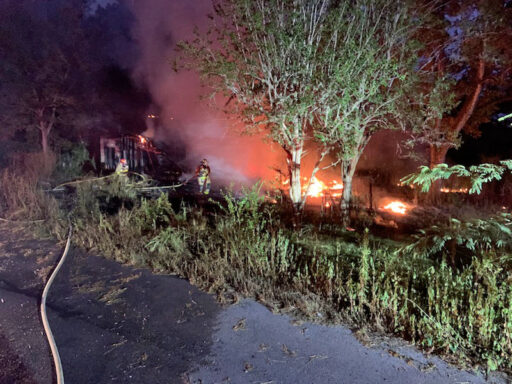 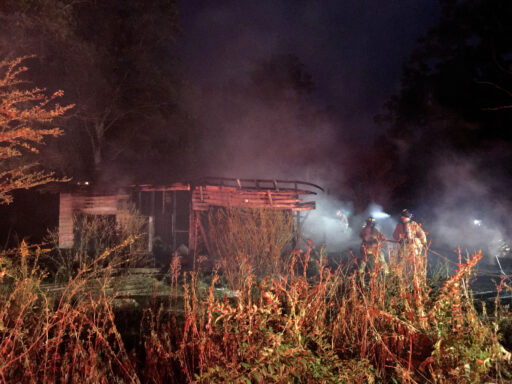 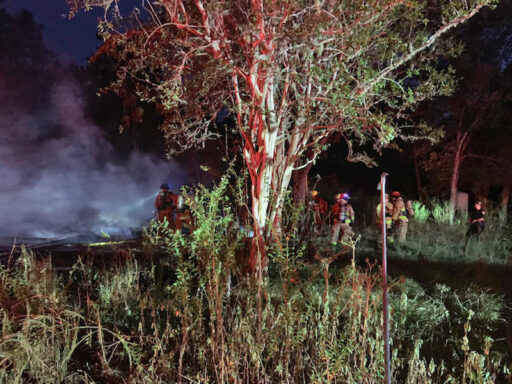