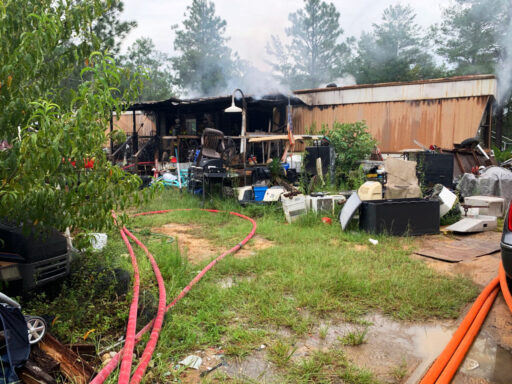 Just before 3:00 PM on Wednesday, July 29, 2020, Walton County Fire Rescue, DeFuniak Springs Fire Department, and Liberty Volunteer Fire Department were dispatched to a home on Cottage Hill Drive in reference to a structure fire. First responders arrived on scene to find flames and smoke coming from the inside of a single wide mobile home. Fortunately, the residents of the home made it out safely. However, first responders were told there were still family pets trapped inside.

Firefighters quickly began battling the blaze and were able to get the fire until control within minutes. Unfortunately, after fire rescue crews performed a search of the burned structure, two dogs were found deceased inside the family’s home.

The fire is believed to have been caused by an electrical issue inside the residence and does not appear to be suspicious in nature. American Red Cross was contacted to provide aid to the residents of the damaged home. 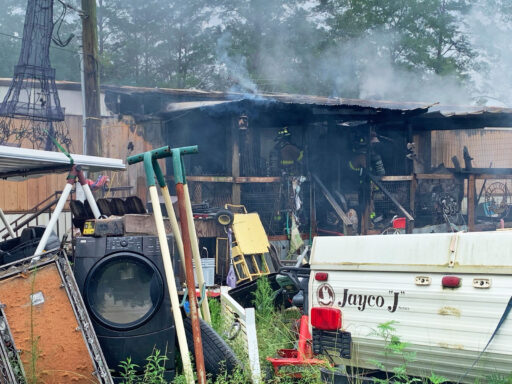 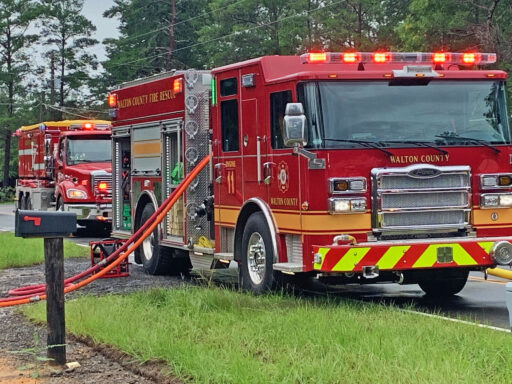