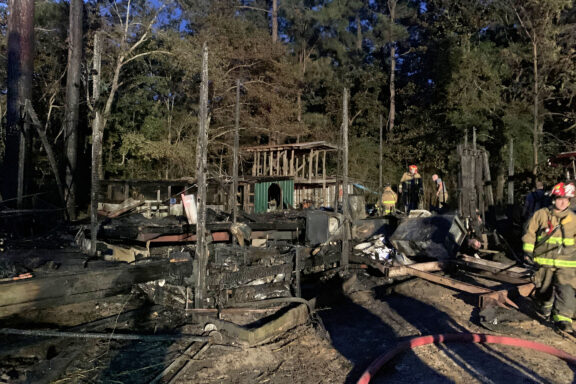 At 3:41 AM on Monday, September 16, 2019, a 911 call promptly dispatched Walton County Fire Rescue and Walton County Sheriff’s Office deputies to a residence on County Highway 83A East in reference to a structure fire. When deputies arrived on scene, they found flames coming from a double-wide mobile home, threatening an occupied camper trailer on the property. Neighbors reported they heard what they believed were loud explosions coming from the home. Firefighters arrived within minutes and quickly began battling the blaze.

Within minutes, Walton County Fire Rescue firefighters had extinguished the flames consuming the vacant home. Fortunately, the nearby camper was not damaged and no one was injured in the fire. Firefighters found propane tanks within the double-wide home which may have been the cause of the loud explosions heard by neighbors.

The fire’s origin is unknown at this time. The State Fire Marshal’s Office was contacted and is investigating the cause of the fire. 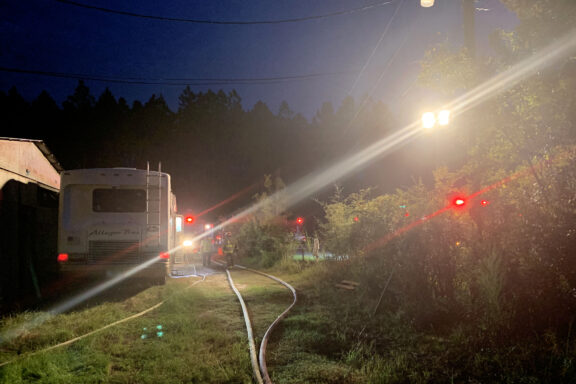 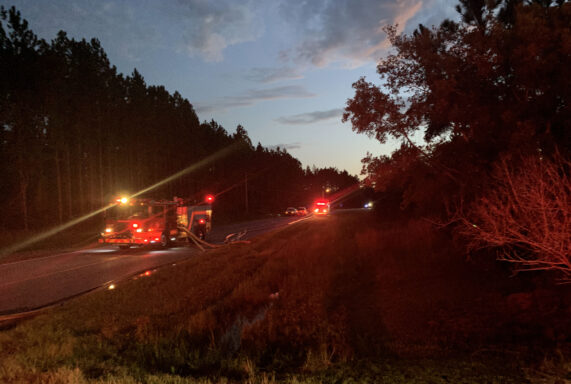