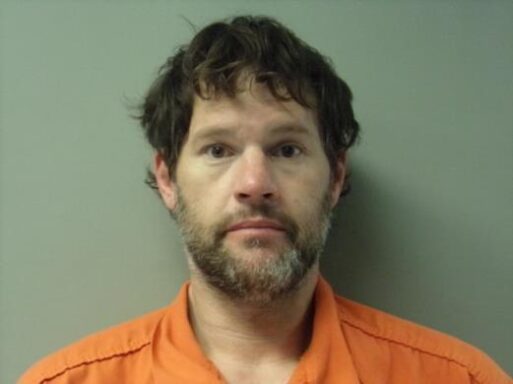 WALTON COUNTY, Fla— A 50-mile pursuit through multiple counties ends in the arrest of a Tennessee man early Friday morning.

Joshua James Cornelius, 40, of Lebanon, Tennessee led deputies on a pursuit driving a stolen U-Haul that ended in Holmes County.

Wednesday night, Cornelius was arrested by Okaloosa County Sheriff’s Office for possession of methamphetamine and drug paraphernalia after being stopped on a motorcycle with no tag. He was given a signature bond and released Thursday morning.

Just after 9 pm Thursday, Cornelius kicked in the door at a business off Moll Drive in Santa Rosa Beach stealing a U-Haul before he was spotted by security in Watersound hours later.

Deputies attempted a traffic stop on the vehicle on Highway 98 in Inlet Beach, but Cornelius refused to obey deputy commands and fled the stop.

Multiple spikes strips were successful along the route which began on Highway 98 and continued north on 331 S to Highway 90 in DeFuniak Springs ending in Ponce de Leon off Highway 81. 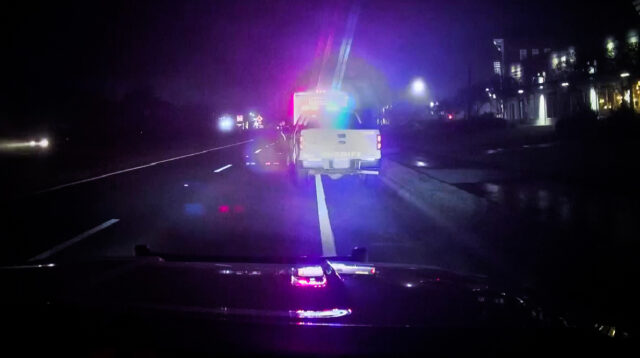 Cornelius was quickly tracked by members of the Holmes County Sheriff’s Office, Walton Correctional K-9 Team, and Florida Highway Patrol after ditching the stolen U-Haul in the woods. He was arrested and transported to the Holmes County Jail. At the time he was apprehended he was wearing an ankle monitor from a bondman out of Tennessee.

An investigation revealed his motorcycle stashed in the back of the U-Haul. The same motorcycle he was stopped on when he was arrested in Okaloosa County Wednesday night. In addition, it’s been positively identified as the same bike used in the theft of the U-Haul in Santa Rosa Beach.

He’s suspected of multiple burglaries on December 5th in Walton County including one in the Watersound Community involving the theft of construction materials.