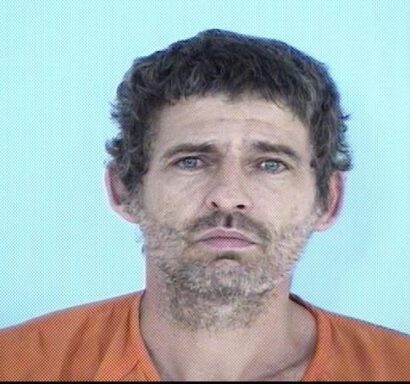 WALTON COUNTY, Fla— Two men are behind bars and a dog humanely euthanized after the animal was shot numerous times Thursday night.

Deputies responded to 111 Roman Road at 10:25 pm for a shots fired call made to the Walton County Sheriff’s Office dispatch center. The complainant said they heard gunshots and then the sound of an injured dog.

Deputies arrived on scene and spoke to Billy Spires, 42, who said his dog killed a cat and he called his neighbor, Richard Wilson, 64, and asked him to bring a gun to the residence. Billy then took the handgun and shot the dog. 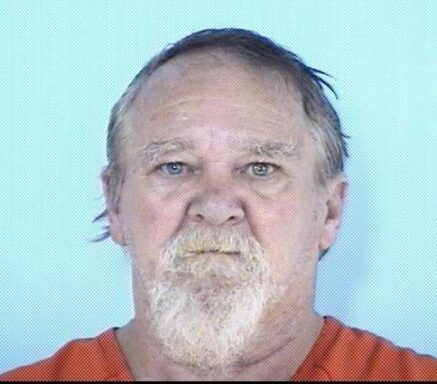 The animal was still in the backyard, alive, and suffering from multiple gunshot wounds.

Both men were identified by deputies as convicted felons.

The dog, a female white American bulldog named “Lizzy”, was taken to the Walton County Animal Shelter by Animal Control Officers. Based on her injuries, the staff decided it was in the dog’s best interest to be humanely euthanized.