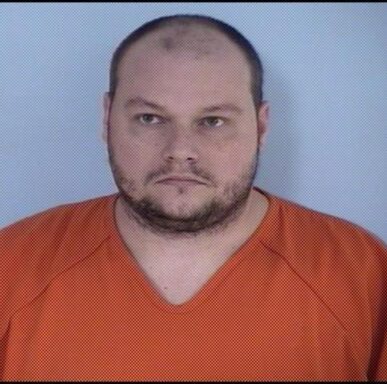 WALTON COUNTY, Fla— For the second time in less than three months, a Defuniak Springs man has been arrested for possession of child pornography.

Numerous videos containing prepubescent children performing sexual acts were located on a laptop inside the home.

Neil Hawley, 37, was arrested and charged with four counts of possession of child pornography. Hawley was given a $20,000 bond and is still in jail at the time of this release.

In September, Hawley was arrested on similar charges and received a $10,000 bond.

Walton County Sheriff’s Office would like to thank the State Attorney’s Office, Homeland Security Investigations, and the Santa Rosa Sheriff’s Office for their assistance as part of the Internet Crimes Against Children task force in executing this search warrant.