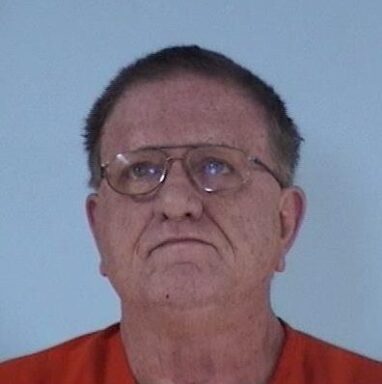 In June of this year investigators with the Internet Crimes Against Children Task Force (ICAC) engaged in a proactive undercover online investigation which led them to a home at 25 Ten Lake Drive in DeFuniak Springs.

A search warrant was executed at approximately 10 am this morning at the home. When investigators arrived David Wayne Smith was actively downloading child pornography.