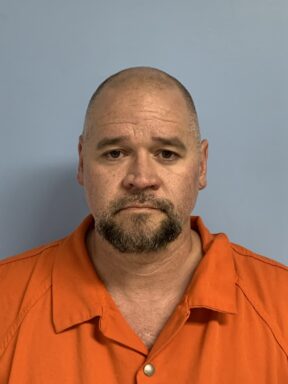 The search warrant was executed Tuesday morning at 191 S Shore Line Circle in DeFuniak Springs. The warrant was obtained after the WCSO Criminal Investigations Bureau Special Victims Unit received a tip that a resident of the home uploaded an image of child pornography to a social media platform.

Only one resident, William Gomes III, 45, was present at the time law enforcement arrived.

Gomes was interviewed and ultimately admitted to having possession of images and videos containing child pornography.

A Digital Forensic Investigator evaluated devices on-scene and discovered several additional images and videos of child pornography of infants to children ages 1 to 9.

The digital evidence was collected and evaluated resulting in 200 counts of child pornography. Gomes was arrested and transported to the Walton County Jail.