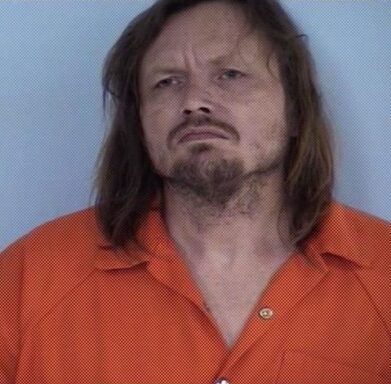 The Criminal Investigation Bureau launched an investigation and found the victim had medical needs that were not being addressed by Gladue.

Child Protective Investigators attempted to assist on multiple occasions to provide resources and transportation to appointments, but Gladue would either cancel or not take the victim to the appointment.

A warrant was obtained for child neglect and Gladue was taken into custody Wednesday, February 12th.

Investigators with CPU and CIB are continuing to provide services and healthcare needs to the victim in this case.

Gladue received a $2500 bond and is still in custody at the time of this release.