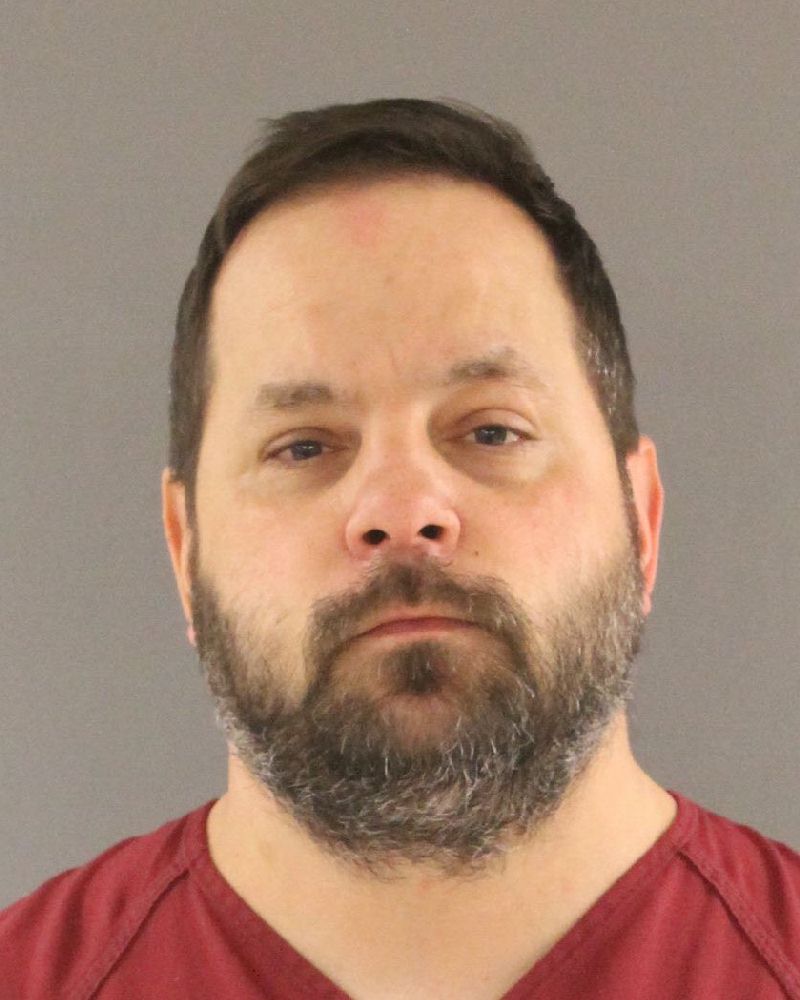 WALTON COUNTY, Fla— A man responsible for wiping out a pharmacy’s entire supply of oxycodone during a robbery in Walton County is traced to Knoxville, Tennessee.

On Monday, December 11, 2017, Walton County Sheriff’s Office deputies responded to a 911 call regarding a robbery at a CVS pharmacy in Miramar Beach. Witnesses told investigators that a white male wearing a dark-colored jacket and beanie approached the clerk at the pharmacy counter and displayed a note demanding all the Pharmacy’s oxycodone and no one would get hurt. The suspect kept one hand in his pocket, insinuating he was armed.

WCSO searching for a suspect involved in a robbery at CVS Pharmacy on South Holiday Rd in Miramar Beach. The suspect displayed a note to the clerk demanding all the pharmacy’s oxycodone. https://t.co/8OnFppXaM0… @eccsTIPS @nwfdailynews @WMBBTV @WJHG_TV @weartv pic.twitter.com/SRPo2YdQ45

During the course of the investigation, surveillance footage of the robbery was recovered from the pharmacy. Segments of the video and photographs of the suspect from the video were disseminated to local media for possible identification of the suspect. The video showed the suspect as a white male wearing a gray colored beanie with a dark stripe at the bottom. In addition, the suspect is wearing a dark colored jacket with wide silver colored stripes at the elbow along with light colored denim jeans and white tennis shoes.

Lemons is currently incarcerated for two counts of aggravated robbery for similar crimes he committed in the Knoxville area including robbing the same business twice in less than a year. Investigators were able to determine Lemons was in the area of Miramar Beach at the time of the robbery and owned the exact clothing worn during the robbery.

A warrant has been filed for his arrest. He currently awaits extradition back to Florida.