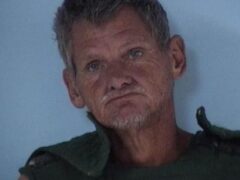 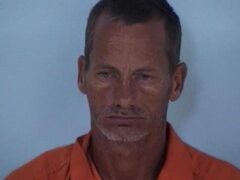 CHOCTAW BEACH, Fla— Two brothers from Gulfport, Mississippi are arrested after scamming an 81-year-old Walton County resident out of her money and stealing her heirloom jewelry.

On the afternoon of June 25th, Tracey and David Brewer approached an elderly resident in Choctaw Beach soliciting to do her yard work for payment. Trusting the men, the victim said she needed some limbs in her yard trimmed and offered them money in return. At one point the victim told investigators that Tracey Brewer took a long time to bring the limbs to the roadway while David continued to trim behind the home. It was later the victim noticed several items of jewelry were taken from inside the residence and immediately called Walton County Sheriff’s Office.

The following day, two subjects matching the victim’s description were seen by investigators traveling on bicycles on State Highway 83. The two acknowledged they had done yard work for the victim the day prior. During the investigation it was learned Tracey Brewer had warrants out of Mississippi on charges of dealing in stolen property.

When being booked into the Walton County Jail, Tracey Brewer was found in possession of several rings. The rings were later positively identified by the victim as the same ones she reported stolen the day prior. David Brewer admitted to knowing his brother had stolen the items.

Both men were charged with burglary and grand theft from a person 65 or older. 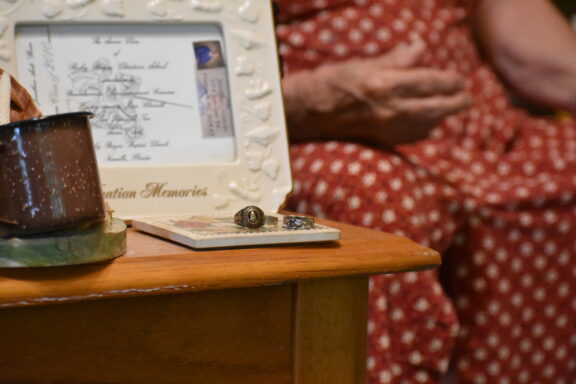