BOOKKEEPER ARRESTED FOR STEALING MORE THAN $100,000 FROM EMPLOYER 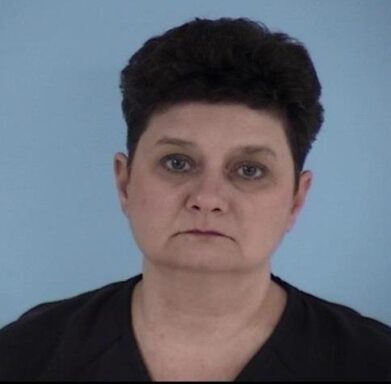 WALTON COUNTY, Fla— A bookkeeper has turned herself in after investigators learned she had been stealing money from an employer in excess of $100,000.

On March 8th, Kimberly Weaver was arrested on a warrant for grand theft stemming from an almost year-long investigation.

In May 2018, a business owner reported to a Walton County Sheriff’s Office investigator he believed his bookkeeper, Weaver, 49, had been taking money from his business account for the past two years.

An investigation began, and after reviewing several thousand pages of documents, it was discovered that Weaver was taking large amounts of money out of her employer’s account and transferring it to her PayPal account. She then spent the money on eBay, buying sweets and clothing, or deposited funds into her bank account.

Weaver said in a written statement the business owner allowed her to purchase non-business goods from the account, but she was not able to provide proof. She did submit to the investigator that she could withdraw business related funds from the account.

Without consulting the business owner, Weaver began withdrawing money from the business account and provided a statement as to why she was withdrawing the money, “I also feel the expenses should be paid because the accounting rate being paid during the term of work was well below the Fair Market Wage for the same type work.”