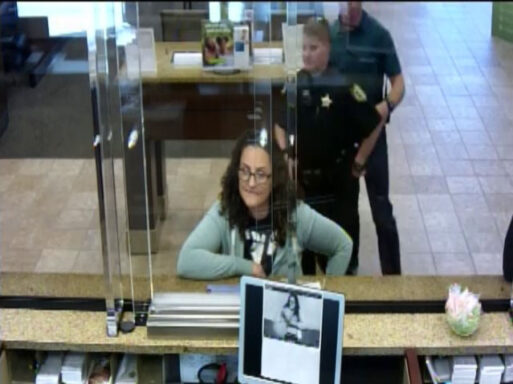 WALTON COUNTY, Fla— A woman suspected of defrauding banks all over the Florida Panhandle is caught in Walton County. Now, investigators are hoping to put her back behind bars on even more charges.

On December 31st a deputy was called to a local bank on County Highway 395 after a quick-thinking bank-teller recognized a suspicious person from a fraud case in a neighboring county.

Bank employees were given a description and photo of a female subject who cashed fraudulent money orders at other branches in the area. On this day, a bank-teller noticed the suspect as she came into a Santa Rosa Beach bank and immediately called the Walton County Sheriff’s Office.

The suspect was identified as Nicole Maguire, 40, of Manchester, Connecticut. 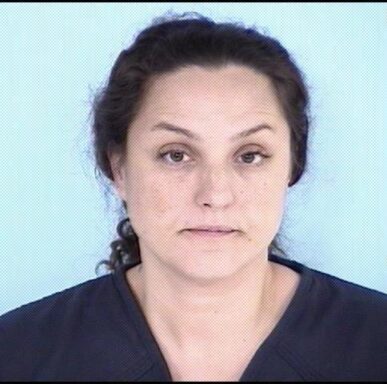 Maguire was arrested on charges of altering a banknote and possession of another person’s ID without permission. She bonded out on January 3rd on a $10,000 bond.

Now, the Walton County Sheriff’s Office Criminal Investigations Bureau has continued to link cases to Maguire and have active felony warrants on a slew of charges which include defrauding a financial institution, grand theft, using another person’s ID without their consent.

Anyone with information on the whereabouts of Maguire is asked to call the Walton County Sheriff’s Office at (850) 892-8186 or you can remain anonymous by calling Emerald Coast Crime Stoppers at (850) 863-TIPS. Submit a web tip at http://www.emeraldcoastcrimestoppers.com/ or send a mobile tip using the P3 Tips Mobile Application or the Walton County Sheriff’s Office smartphone app. You could be eligible for a cash reward.