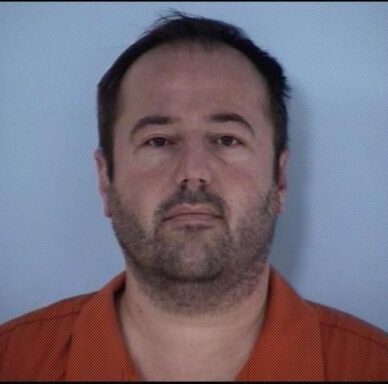 WALTON COUNTY, Fla— A former Atlanta-based attorney is facing felony charges of fraud after redirecting funds to his personal bank account from a title company he used to own.

On May 20, 2019, the Walton County Sheriff’s Office was called to investigate a theft in which a manager of a title company out of Miramar Beach noticed funds missing from one of its accounts.

On May 15, 2019, the victim noticed approximately $22,000 missing from the company’s escrow account. The company handles real estate closings and the escrow account was earnest money for buyers who were scheduled to close on a property along County Highway 30a within the next 30-45 days.

May 18, 2019, the complainant noticed a $72,920.58 payoff had been wired to the former owner of the company, Matthew Dickason, 45, of Atlanta Georgia. The victim explained Dickason was no longer the owner of the company and was currently the Managing Partner for Dickason Law Group based out of Atlanta, Georgia.

The investigation that followed revealed Matthew A. Dickason, abused his position as an attorney admitted to the Georgia state bar and the managing partner of a real estate law firm in order to fraudulently redirect a wire transfer for $72,920.58. The $72,920.58 was in the possession of a title company in Miramar Beach and money from property owners for a property in Santa Rosa Beach intended to pay off a mortgage.

The number of transactions and the amount on the transactions were not routine for this account as evidenced by documents and statements provided by Dickason’s bank.

A warrant for Dickason was submitted in September of 2019 for grand theft. On April 6, 2020, Dickason was disbarred by the Supreme Court of Georgia.

On February 2nd, 2021 DeKalb County Police Department received a tip from Crime Stoppers regarding Dickason’s location on Echo Trail in Atlanta, Georgia. Officers waited for any movement from the home when Dickason emerged from the residence with a dog. Officers approached and confirmed his identity.

Dickason was placed into custody and transported to the DeKalb County Jail. He was transported and booked into the Walton County Jail on February 10th. His bond was set at $15,000 and he was released the following day.