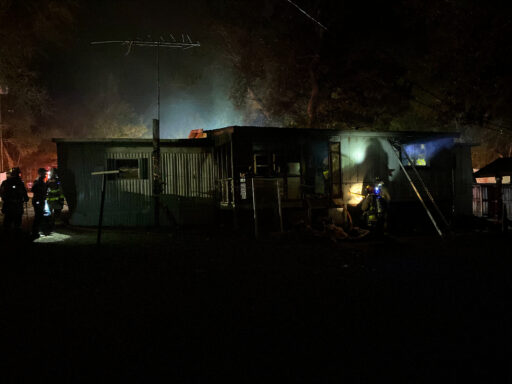 The Walton County Sheriff’s Office is assisting the State Fire Marshal’s Office in the investigation of a suspicious residential fire that took place late Thursday night.

At 9:24 p.m., Walton County Fire Rescue and the Walton County Sheriff’s Office responded to a home on Willow Avenue in Choctaw Beach in reference to a structure fire. First responders arrived on scene to find smoke and flames coming from the rear of a single-wide mobile home.

Firefighters were able to quickly contain the blaze. Fortunately, no one was inside the residence at the time of the fire.

Walton County Sheriff’s Office deputies spoke with neighbors who reported seeing someone flee from the back of the mobile home moments before the house went up in flames.

The State Fire Marshal’s Office was notified and responded to the scene.

The investigation is ongoing at this time. 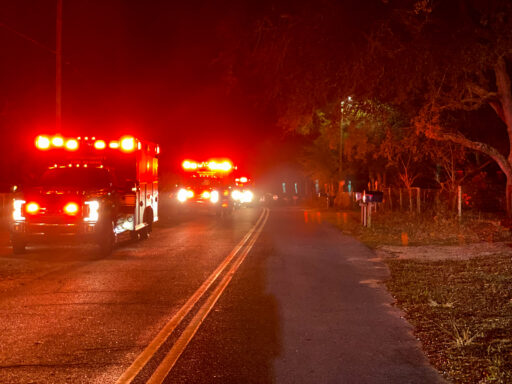 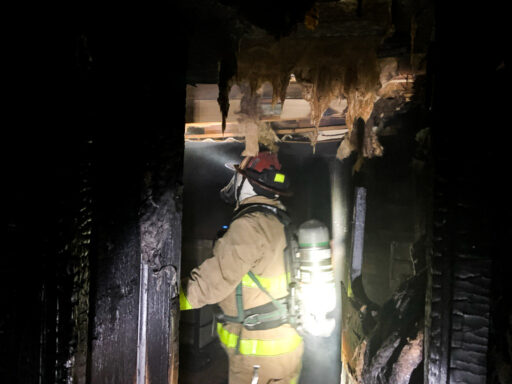 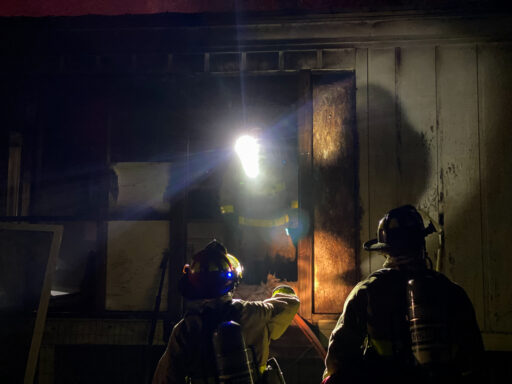