ARMED ROBBERY REPORTED IN FREEPORT; FREEPORT MIDDLE AND ELEMENTARY SCHOOL ON LOCK DOWN

Deputies are out near the 14000 block of 331 Business following a call from the victim who told dispatchers a man came inside her home and threatened her with a knife.

The suspect fled on foot and is still at large in the area.

Nearby schools including Freeport Elementary and Freeport Middle are on lockdown. Freeport High School is on limited outdoor movement and all doors have been secured.

The suspect is described as a white male standing approximately 5’7 wearing camouflage jacket and blue jeans. He also had a surgical scar on his chest per a witness from a previous encounter. The suspect also has tattoos on his arms and hands. 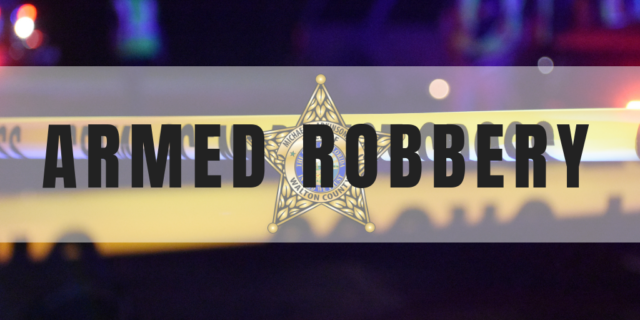