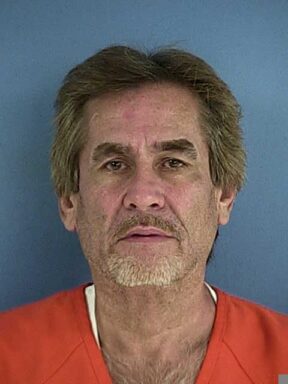 WALTON COUNTY, Fla— A 62-year-old Argyle man is charged with 20 counts of possession of child pornography after a nine-month-long investigation by Walton County investigators.

On July 14, 2019, a search warrant was executed at 43 Argyle Railroad Avenue. A search of Burdette’s cellular device produced 20 images/videos depicting children engaged in sexual conduct. In addition, 10 images/videos of children engaged in sexual conduct were found to be sent through text message and other applications to other subjects not yet identified.

He was transported to the Walton County Jail and is currently awaiting first appearance.