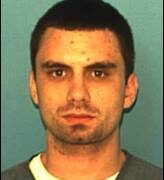 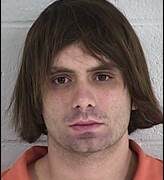 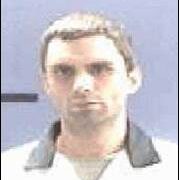 DeFuniak Springs, Fla— A man fails to register as a sexual predator in Walton County after his release from a Georgia prison. Now, Walton County Sheriff’s Office is asking for the public’s help to find him.

Eric Ray Weston, 34, who also uses the alias Eric Green, is a registered sexual predator released from incarceration in Georgia on May 28, 2017.

Weston has failed to register and has absconded from Florida state sex offender registry and Georgia probation. Weston has a history of absconding from sex offender registration and is known to associate with teenage males and takes measures to make himself appear younger than his age. He has dark brown/black hair and brown eyes. He has tattoos on his forearms. Weston also has a history of drug arrests.

Anyone with information on Weston’s whereabouts is asked to call the Walton County Sheriff Office at (850)-892-8111 or you can remain anonymous by calling Emerald Coast Crime Stoppers at (850) 863-TIPS. Submit a web tip atwww.emeraldcoastcrimestoppers.com or send a mobile tip using the P3 Tips Mobile Application.