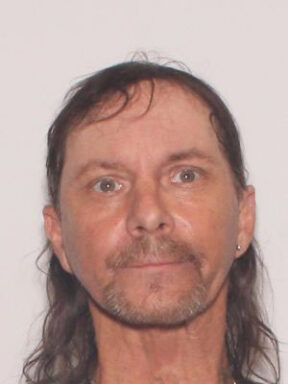 Walton County, FL — A sexual predator fled from his Ponce de Leon address and now the Walton County Sheriff’s Office is asking for the public’s help in locating him.

Ricky Lee Harrison, 55, is a registered sexual predator who absconded from his last known address on County Highway 3280. He is now wanted for three felony counts of failing to register.

Harrison is described as a white male with dark brown hair, standing 5’7, and weighing approximately 155 lbs. He has a tattoo of a spider and a spider web on his right arm.

Anyone with information on Harrison’s whereabouts is asked to call the Walton County Sheriff’s Office at (850) 892-8111 or you can remain anonymous by calling Emerald Coast Crime Stoppers at (850) 863-TIPS. Submit a web tip at http://www.emeraldcoastcrimestoppers.com/ or send a mobile tip using the P3 Tips Mobile Application or the Walton County Sheriff’s Office smartphone app. You could be eligible for a cash reward.