7,000 POUNDS OF ALUMINUM RECOVERED IN JOINT INVESTIGATION; ONE ARRESTED, ONE SOUGHT 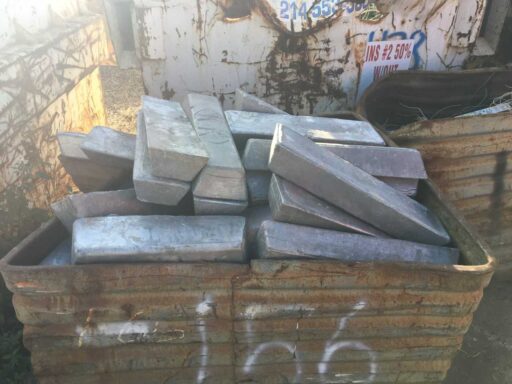 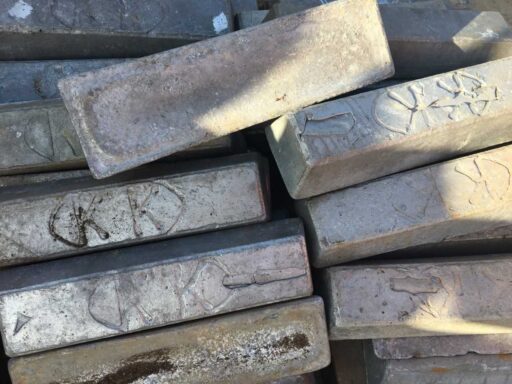 On October 1st, deputies responded to a theft at an auto salvage company in Mossy Head. The victim told deputies approximately 9,000 pounds of aluminum ingots were stolen from the property. The ingots were uniquely identifiable because the victim branded each with “KK”, the initials of his oldest daughter. The metal was worth 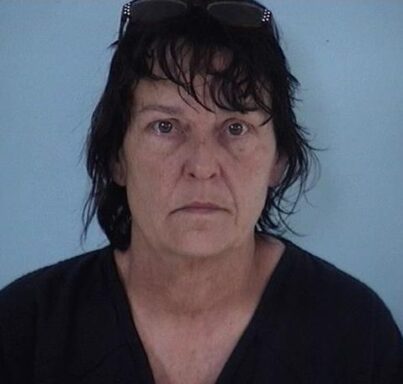 Tommy Joe Chesser has an active warrant for grand theft.

Anyone with information regarding the whereabouts of Chesser is asked to call the Walton County Sheriff’s Office at (850) 892-8186 or you can remain anonymous by calling Emerald Coast Crime Stoppers at (850) 863-TIPS. Submit a web tip at http://www.emeraldcoastcrimestoppers.com/ or send a mobile tip using the P3 Tips Mobile Application or the Walton County Sheriff’s Office smartphone app. You could be eligible for a cash reward.