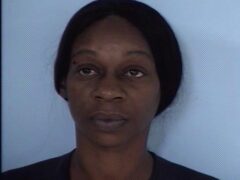 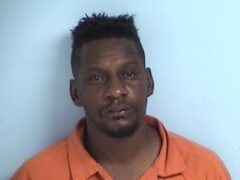 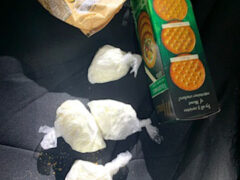 WALTON COUNTY, Fla— More than $22,000 in cocaine is confiscated in Walton County leading to the arrest of a Gulf County man and a Bay County.

Rico Addison, 46, of Wewahitchka and Mary Cherry, 43, of Panama City were arrested by the Walton County Sheriff’s Office VICE/Narcotics Unit on Wednesday in the parking lot of an Inlet Beach business on East County Highway 30A.

Located in their possession was more than 220 grams of powdered cocaine with an approximate street value of $22,400.

Later that day, Nicole Goldsberry, 37, was arrested in Bay County for probation violation and was put on a hold for the Walton County Sheriff’s Office on charges of conspiracy to traffic cocaine.

Goldsberry is currently being held in the Bay County Jail.