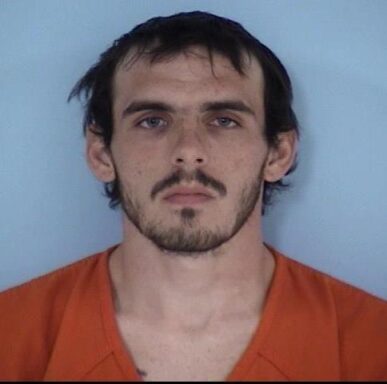 SANTA ROSA BEACH, Fla— A 2-month old is recovering from skull fractures and internal hemorrhaging and the man authorities believe responsible is behind bars.

On June 10, 2019, the Walton County Sheriff’s Office was called to a home on South Haven Circle in Santa Rosa Beach to an infant who was not breathing, limp and had pale eyes that were barely open.

The child was initially transported to Fort Walton Beach Medical Center due to his injuries. The victim was then transferred to Sacred Heart Children’s Hospital via helicopter.

On June 11th and for a second time this afternoon (Wednesday, June 12th) WCSO Investigators with the Child Protective Unit and the Criminal Investigation Bureau interviewed Skyler Allen Pickren, 20.

Pickren told investigators he may have shaken the baby for a period of 10-15 minutes multiple times, not supporting the head, when he could not calm the baby down. He also admitted during a demonstration on a baby doll, “I guess that is kind of fast” and “I didn’t think anything of it.”

“These are some of the toughest investigations,” said Sheriff Michael Adkinson. “Our hearts are broken for this child and for everyone involved in this case.”

Pickren was arrested on charges of aggravated child abuse and booked into the Walton County Jail. His first appearance will be held Thursday morning June 13th.

This investigation is ongoing and additional charges may be forthcoming.