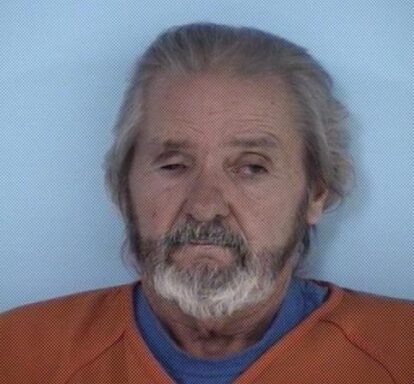 INLET BEACH, Fla— A Chipley man is arrested for DUI after a deputy narrowly avoids the wrong-way driver on Highway 98.

While patrolling the area of Inlet Beach Sunday evening, a Walton County Sheriff’s Deputy was traveling west on the stretch of Highway 98 leading to Inlet Beach when he observed headlights coming directly at him. The deputy swerved off the roadway as a gray Dodge Ram passed him going east in the westbound lanes.

Deputies were able to catch up to the vehicle, get him off the roadway, and conduct a traffic stop. The driver was identified as Jackie Lee Brown, 70, of Chipley.

A search of Jackie Brown’s criminal history revealed a previous DUI on record.

Brown performed poorly during field sobriety tests and had a blood-alcohol level of .185/.170. He was transported and booked into the Walton County Jail. He was given a $500 bond during first appearance and was released Monday morning.