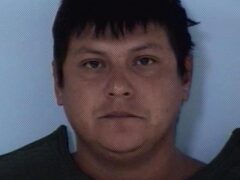 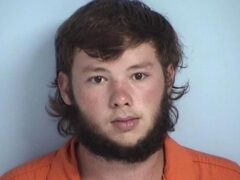 Ian Smith, 19, is charged with three counts of lewd and lascivious battery on a 12-year-old victim and one count of lewd and lascivious molestation. Charges stem from a mother who contacted WCSO after she discovered written entries in her daughter’s journal regarding the abuse. Investigators discovered the abuse started when Smith was asked to look after the victim and spanned several months.

Jacob Ramirez, 32, faces capital charges after an investigation found he had been molesting three separate victims between the ages of seven and 12. He is charged with three felony counts of sexual battery of a person less than 12 years old.

Both men received a $1 million bond at first appearance.

“This is part of our relentless pursuit of charging sexual predators who prey on children and getting them out of our community and behind bars,” said Sheriff Michael Adkinson.

Walton County Sheriff’s Office would like to extend sincere thanks to Emerald Coast Children’s Advocacy Center for their assistance during both investigations.