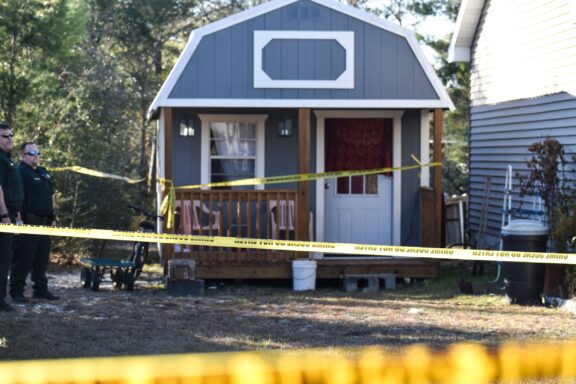 WALTON COUNTY, Fla— A DeFuniak Springs man is charged with 2nd-degree murder after deputies respond to a 911 call Monday afternoon.

The caller, Cole Morgan Ward, told dispatchers he choked his fiancé to death.

Deputies arrived on the scene and detained Ward and confirmed his fiancé was deceased after attempting CPR and using an AED. 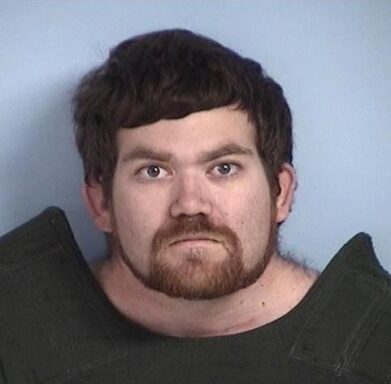 Ward was interviewed before being transported to the office for further questioning.  The SAO was contacted and responded to the scene.  A residential search warrant was drafted later Monday evening and approved for the residence.

During the course of the investigation, probable cause was obtained to charge Ward with 2nd-degree murder. An arrest warrant was drafted and signed by the judge.

Ward was subsequently arrested and booked into the county jail. He had first appearance Tuesday morning and was given a $50,000 bond.