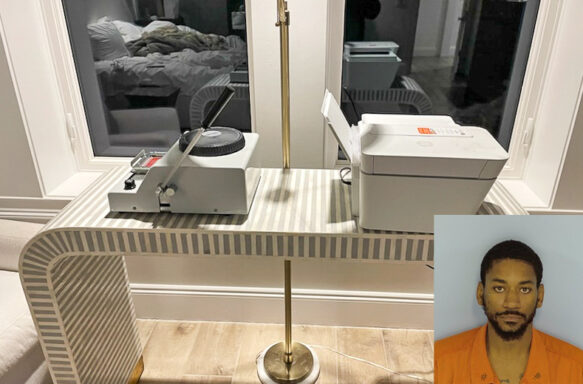 A local vacation rental company is defrauded nearly $20,000 in a credit card scam after the renters use fraudulent credit card information to book vacation homes.

In October of 2022, the Walton County Sheriff’s Office received multiple reports of vacation rentals being booked using fake credit cards and thousands of dollars in damage before the guests checked out.

During the investigation, intelligence was gathered leading authorities to identify Javonte Derand Barnes, 30, of Orlando as a suspect.

Barnes is being held on a $250,000 bond and is still incarcerated at the time of this release.