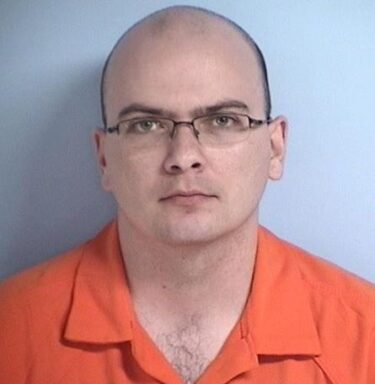 OFFICE OF THE STATE ATTORNEY FIRST JUDICIAL CIRCUIT OF FLORIDA

Bill Eddins, State Attorney for the First Judicial Circuit, announced in Walton County that 28 year-old Matthew James Reynolds of Fort Walton Beach entered a plea of No Contest today to one count of Traveling to Meet a Minor to Engage in Sexual Contact, one count of Using a Computer to Solicit the Sexual Conduct of a Child, one count of Unlawful Use of a Two-Way Device to Facilitate the Commission of a Felony, and nine counts of Possession of Child Pornography.  Circuit Judge Kelvin Wells sentenced Reynolds to 15 years in the Department of Corrections.  Upon his release from prison, Reynolds will serve 10 years on Sex Offender probation and will be required to wear an electronic monitor.  He can have no contact with the victim or any minors.  He will also be required to register as a Sexual Offender for the remainder of his life.

The investigation was conducted by the Walton County Sheriff’s Office.  Assistant State Attorney Jennifer A. Lieb prosecuted the case