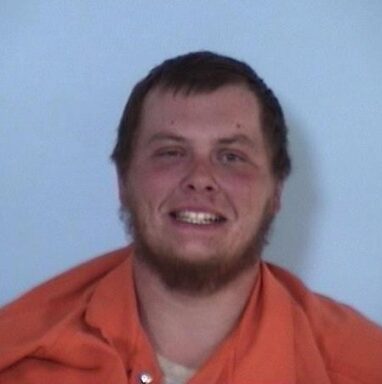 DEFUNIAK SPRINGS, Fla— An investigation into an aggravated battery has led to the arrest of a 23-year-old DeFuniak Springs man.

On March 13th, Walton County Sheriff’s Office responded to an altercation on West Larkspur Avenue where a victim was hit in the head with a metal pipe. The victim was transported to a local hospital where he is still unable to speak.

Koby Smith was quickly developed as a suspect in this case. A warrant was submitted for his arrest on charges of felony aggravated battery.

March 21st just before 11 PM deputies conducted a felony traffic stop on Smith’s vehicle. Smith surrendered to deputies and was transported and booked into the Walton County Jail. He is charged with failure to appear and aggravated battery with a deadly weapon. At the time of this release, he was still being held on a $5,000 bond.