CYBER CRIMES TIP LEADS TO THE ARREST OF A CHILD PREDATOR 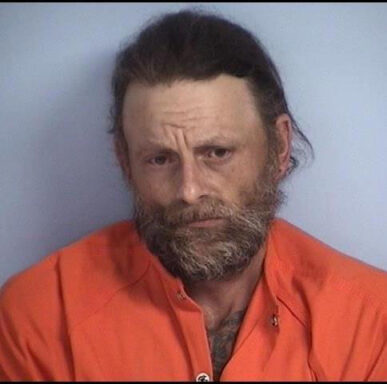 A Freeport man has been arrested for possession and transmission of child pornography and sexual battery of a minor.

On March 10, 2022, The Walton County Sheriff’s Office Cyber Crimes Unit received a tip from The National Center for Missing and Exploited Children (NCMEC) regarding over 200 files of potential child pornography being uploaded to an online storage platform. The suspect was identified as Stephen Walter Gay, 42, of Freeport, Florida.

An online investigation was conducted in which video footage was found of Gay performing sexual acts with multiple minors to include a toddler.

Stephen Gay was arrested by Walton County Sheriff’s Office investigators on March 18, 2022 and admitted to sexually battering multiple children and recording the incidents. He was subsequently charged with sexual battery of a person less than 12 years of age by a person 18 years or older, promoting the sexual performance by a child, possession of child pornography and transmission of child pornography.

This is an ongoing investigation. Anyone with information regarding possible additional victims is asked to contact the Walton County Sheriff’s Office at (850) 892-8111.