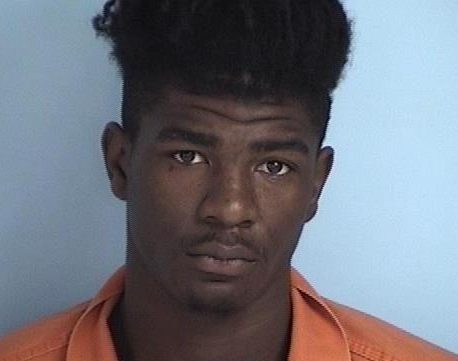 WALTON COUNTY, Fla— A 19-year-old charged with lewd and lascivious molestation of a child under the age of 12 is behind bars on a $1 million bond.

On July 25th Walton County Sheriff’s Office received a report from a mother who advised her daughter had disclosed she had been touched inappropriately in her private parts.

Walton County Sheriff’s Office Criminal Investigation Bureau and the Child Protection Team immediately began an investigation. Through interviews, it was disclosed that the suspect, Keith Tremell Gilbert, Jr., had touched the child on the vaginal and buttocks area.

The 8-year-old victim was brought to the Emerald Coast Children’s Advocacy Center to undergo a forensic examination where it was determined she had vaginal injuries.

Gilbert was arrested and charged with lewd and lascivious molestation of a child under the age of 12. He was issued a $1 million bond and is still incarcerated at the time of this press release.